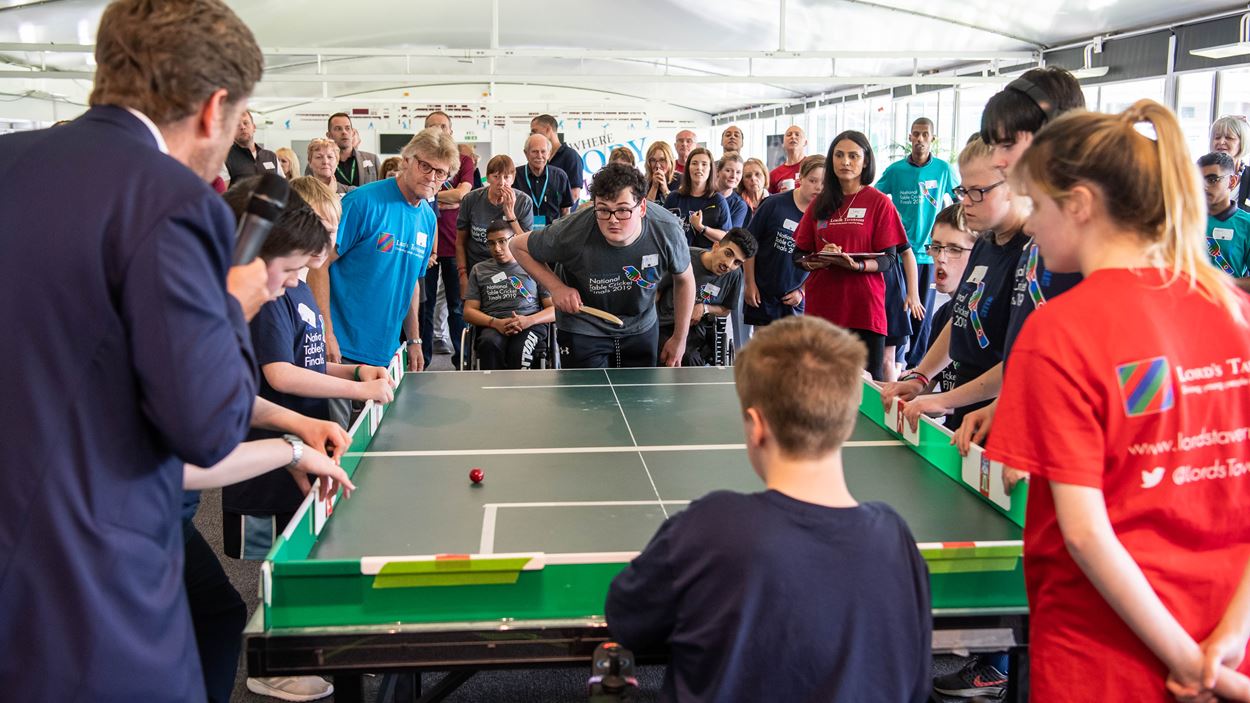 If you are interested in attending any of the following table cricket competitions, please contact Liz Kuda