Join us for the annual Johnners Trust dinner in the historic Long Room at Lord's Cricket Ground.

The Johnners Trust preserves the spirit of Brian Johnston in it's support for visually impaired cricket and emerging young cricketers as they struggle with the financial demands of attending academies and progressing into the county and (with luck) the international cricket arena.

Join us for the annual dinner in none other than the most famous room at the home of cricket, the Long Room.

We are so excited to announce top comedian Ian Irving as the entertainment for this evening!

Rising to prominence as a stand-up comedian in the eighties, Ian first appeared on Cilla Black’s Surprise Surprise before going on to perform on talent show, New Faces. The resulting success catapulted him into his very own theatre tour where he captivated audiences nationwide. Since then he has never looked back.

He has been a warm up artist for TV shows including Blankety Blank, Fast Friends with Les Dawson, sitcom Brush Strokes with Carl Howman, In Sickness and in Health with Warren Mitchell and Carla Lane’s Bread. Ian has also performed live on Pebble Mill and Kilroy.

He is now one of the UK’s most in-demand after dinner comedians, specialising in corporate hospitality events,  sporting functions, new product launches, awards ceremonies and charity fundraisers. Ian’s comedy has taken him all over the world and seen him work with sporting legends including, Seve Ballesteros, Sir Geoff Hurst, Sir Bobby Charlton, Sir Henry Cooper, Frank Bruno MBE, Mo Farah and Usain Bolt.

Tickets on sale now! Book on the link below! 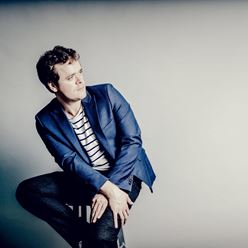 Join the Lord's Taverners for our fabulous annual concert and dinner in one of the world's most famous rooms at Lord's Cricket Ground. 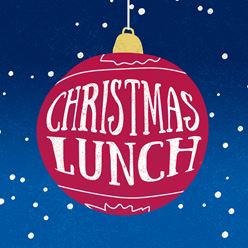 Join the Lord’s Taverners for the ultimate Christmas lunch where you are guaranteed festive fun and entertainment at the Park Plaza Westminster Bridge London!

Carol Concert with the Stars 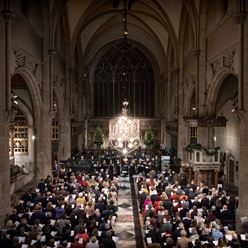 Carol Concert with the Stars

Please join us for this year’s Carol Concert with the Stars to get you into the festive mood, for all the family!