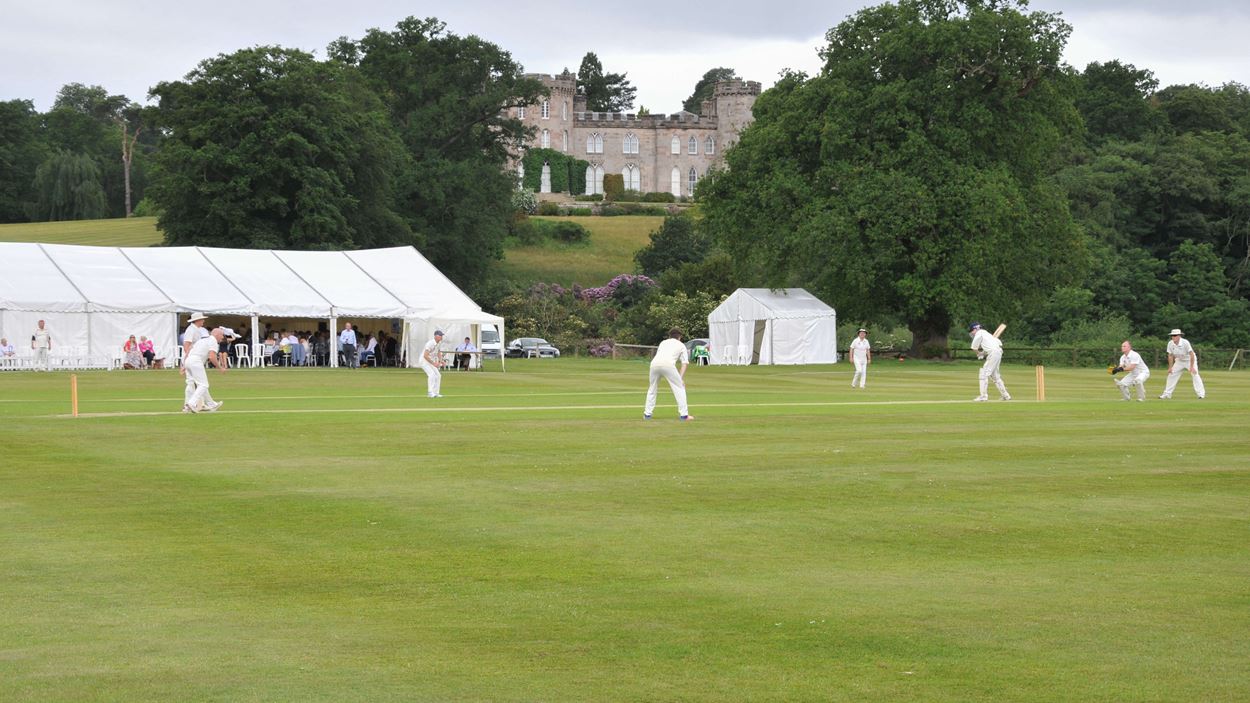 Hosted by David Gower who will be joined by Mark Ramprakash, Devon Malcolm and Gladstone Small.

Former captain and Pakistan legend Wasim Akram will be on the panel for the next At Home Social in partnership with Black Opal Travel on Tuesday 4th August at 6pm where the upcoming test series against Pakistan will be the hot topic of discussion – where he will be joined by Mark Ramprakash, Devon Malcolm, Gladstone Small and David Gower.

Akram, who played 104 test for his country, taking 414 wickets and scoring nearly 3,000 runs, is perfectly placed to talk about the test series that starts the following day and joining him on the panel to discuss England’s chances following their successful series against the West Indies will be Mark Ramprakash – whose 114 first class career hundreds and 52 tests for England makes him one of the country’s most prolific batsman.

From a fast bowlers perspective Malcolm, who took 128 test wickets in 40 matches,  will be well placed to discuss if England should make any changes to their bowling attack for the Pakistan series.

Gower will host the discussion and he’ll once again be joined by regular panellist and former England fast bowler Small.