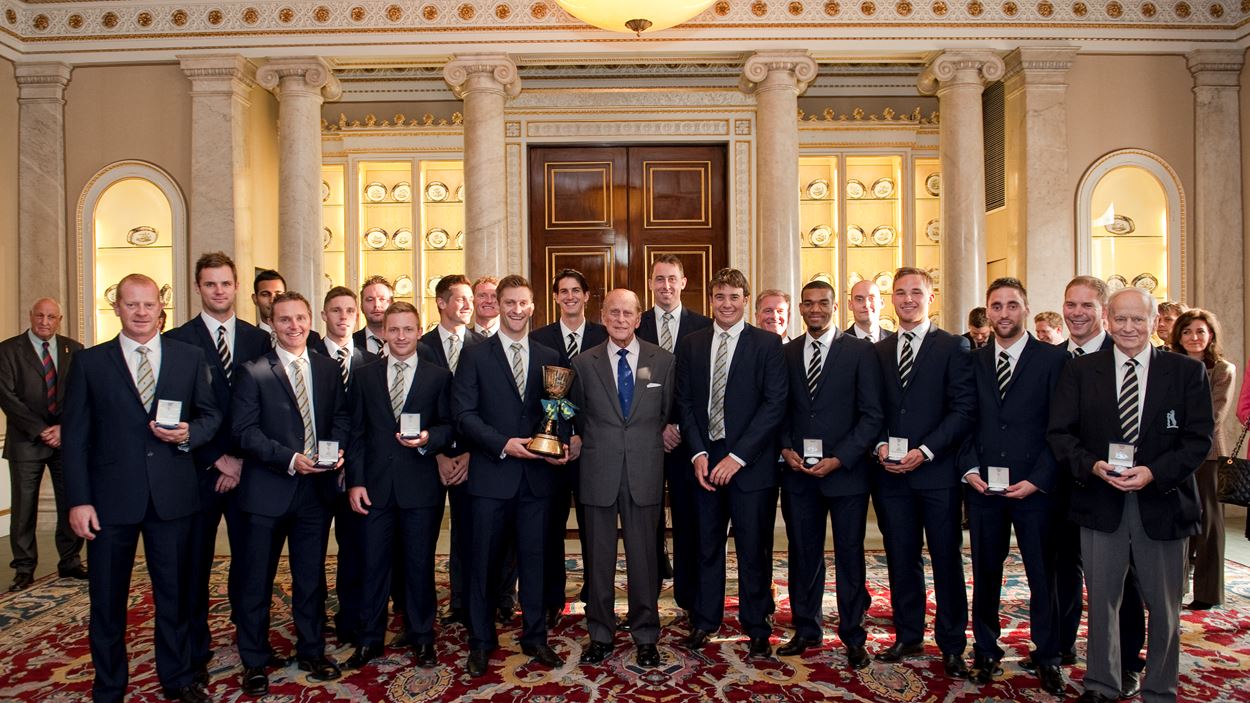 The county champions have enjoyed a reception with the Lord’s Taverners since the trophy was introduced for the first time by the charity’s Patron and Twelfth Man, HRH the Duke of Edinburgh in 1973.

He realised that until that time, the champions had never received a physical trophy so decided to introduce one. Hampshire were the winners on that occasion in 1973 and a reception has taken place for every county champion since.

Essex and Surrey receive their trophies 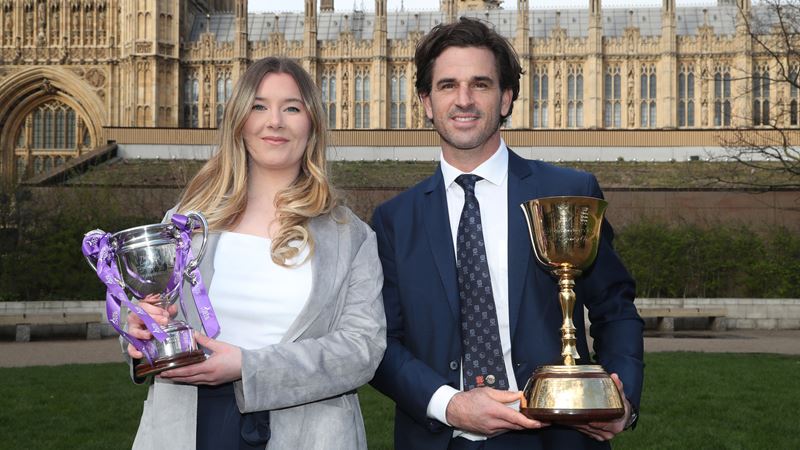