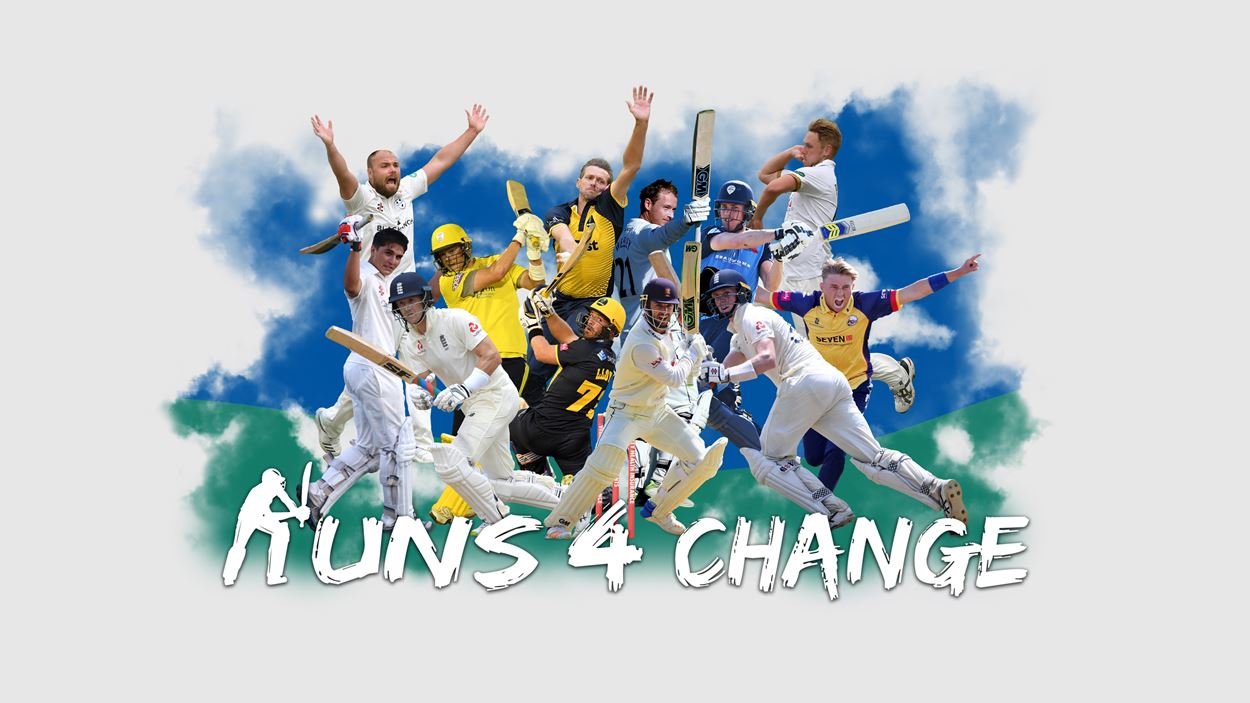 Current England internationals batsmen Dawid Malan and Dom Sibley have joined the growing list of players to sign up to the Lord’s Taverners Runs and Wickets for Change Campaign – supporting life-changing cricket programmes for disadvantaged and disabled young people.

Yorkshire’s Malan, currently on tour with England in South Africa, and Warwickshire’s Sibley are among the latest in a long list of international and county stars to add their support to the campaign for the 2021 season - alongside the likes of Ben Duckett, Luke Wright and Peter Trego to name a few.

It means 42 players are now signed up to fundraise for the UK’s leading youth cricket and disability sports charity with every run they make and wicket they take on either international or domestic duty.

In its first year, cricket stars who signed up for the campaign included the likes of England internationals Heather Knight, Zak Crawley, Alex Hartley and Joe Denly. Collectively, they helped raised nearly £10,000 to support the charity’s vital cricket programmes and its work with young people to fulfil their potential and help build life skills.

You can learn more about the initiative and join one of our existing player campaigns by clicking here.

As the domestic cricket seasons begins to return next year, more details will be available as to how to support the campaign but below is a list of players who have pledged their support to the campaign for 2021. 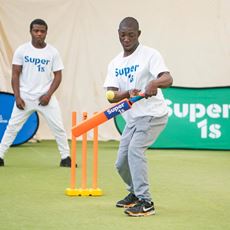 Table cricket is an adapted version of cricket, played on a table tennis table and specially designed to give young disabled people the chance to play and compete in the sport we all love. 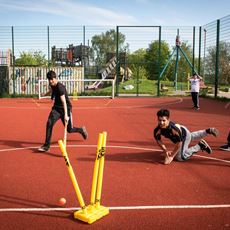 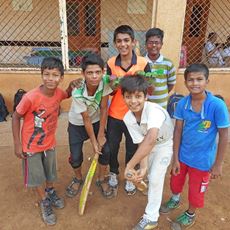 Our sports kit recycling programme helps young people all over the world in developing countries, and in the UK access sporting equipment.