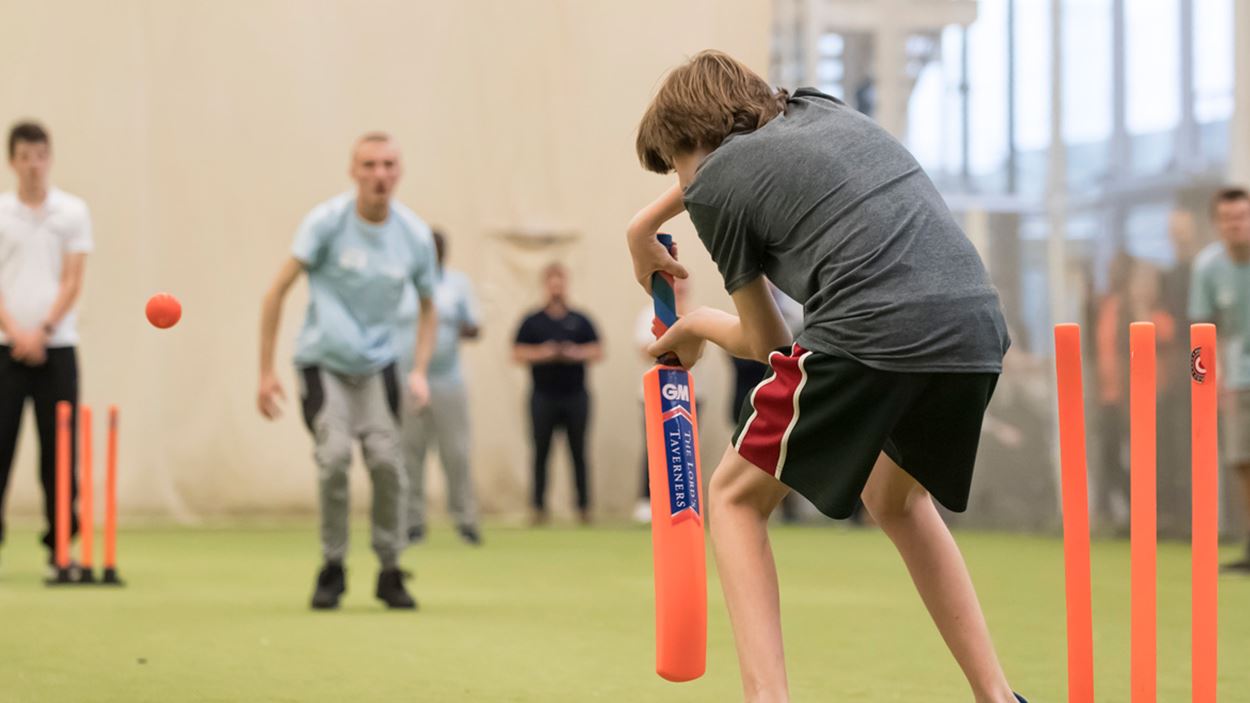 Hillingdon emerged as worthy victors at the Lord’s Taverners Super 1s Finals at Lord’s last week (18 October), in their first ever appearance at the home of cricket, seeing off Hackney in a nail-biting finale to the competition. It was the first Finals at Lord’s since the national launch of Super 1s earlier this year, where over 80 disabled young people came together for a day of fun competition and high quality cricket.

Hillingdon escaped from Group 2 on Thursday, which also featured Sutton, Hackney and Newham, before progressing past Bexley in the semi-finals and edging out Hackney by four runs in a thrilling final. The final was a rematch of the very first game of the day but saw a reversal in the result as this time the total of 203 set by Hackney was not enough for victory. It went right down to the wire; with one over to go the scores were level and all results were still possible, but some assured batting led Hillingdon to the title.

Group 1 saw teams from Bexley, Richmond and Hounslow, Islington and Kingston battle it out for a place in the semi-finals with Bexley and Kingston progressing. Both teams were unsuccessful in their bid to reach the final, with Bexley losing to eventual winners Hillingdon, and Kingston coming up short against Hackney, but played some fantastic cricket in a great spirit.

“It’s been a great day for Hillingdon,” said Michael Wilson, who heads up disability cricket for Middlesex Cricket and oversees the Hillingdon team. “We’ve put up a really good fight in all of the games today. It’s the first time we’ve been here, so to come out as winners is a huge plus.

“Our Super 1s sessions are made up of a group of kids who come from various different schools and organisations and this is the only time they get together. When we started the group there was a lot of them who hadn’t played cricket before but they’re so much more confident in themselves now – everything they know about drive and confidence, it all comes from playing cricket. They’re social network gets bigger as does their confidence from playing”

For many young people with disabilities throughout the UK, opportunities to take part in regular competitive sport can be extremely limited. But Super 1s has created a new pathway for disabled young people to play the game and benefits youngsters in all aspects of their life.

The Super 1s programme gives young people with disabilities aged 12-25 the chance to play cricket regularly, as well as the opportunity to take part in a year-round competition structure, which culminated in the finals at Lord’s. By creating community cricket hubs, delivered weekly by the county cricket boards, Super 1s gives disabled young people the chance to compete against their peers, enjoy the benefits of sport and live a more active life.

Launched in 2013, Super 1s was initially introduced in four London boroughs and is now delivered in all 32. It is also now active in Bedfordshire, Cambridgeshire, Hertfordshire, Huntingdonshire, Norfolk, Scotland and Sussex.

In late 2017, the programme expanded into Greater Manchester and Warwickshire. 2018 has seen Hampshire, Gloucestershire and Yorkshire also begin to deliver the programme. Over the next few months, young people in Durham and Somerset will also be given the opportunity to engage in Super 1s.

Watch highlights of the day below 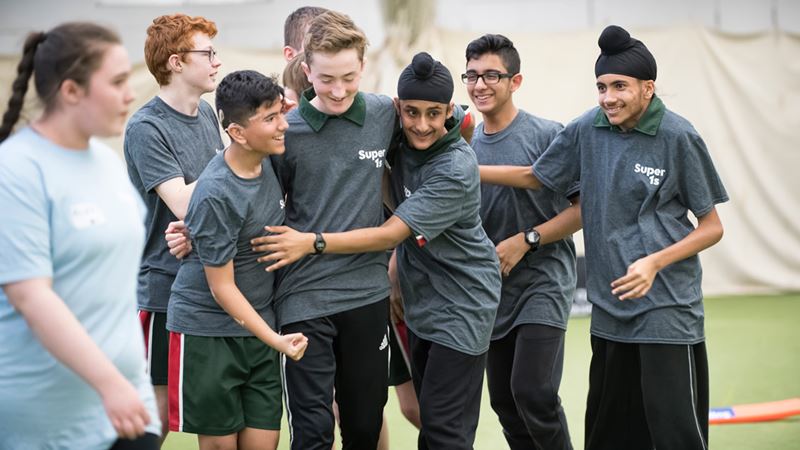 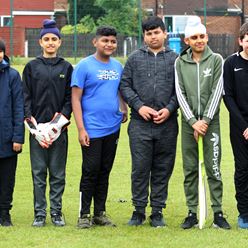 Children and young people from across Greater Manchester took part in a special Wicketz festival.

The recent Celebrity Cricket XI tour to South Africa helped raise awareness of the work of our sister charity, Lord’s Taverners South Africa, and its work across the country – but there was a special treat for a group of youngsters from Ukhanyo Primary School. 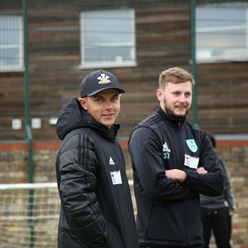 England Physical Disability squad all-rounder Liam O’Brien has been named the Lord’s Taverners Disability Cricketer of the Year for 2018.