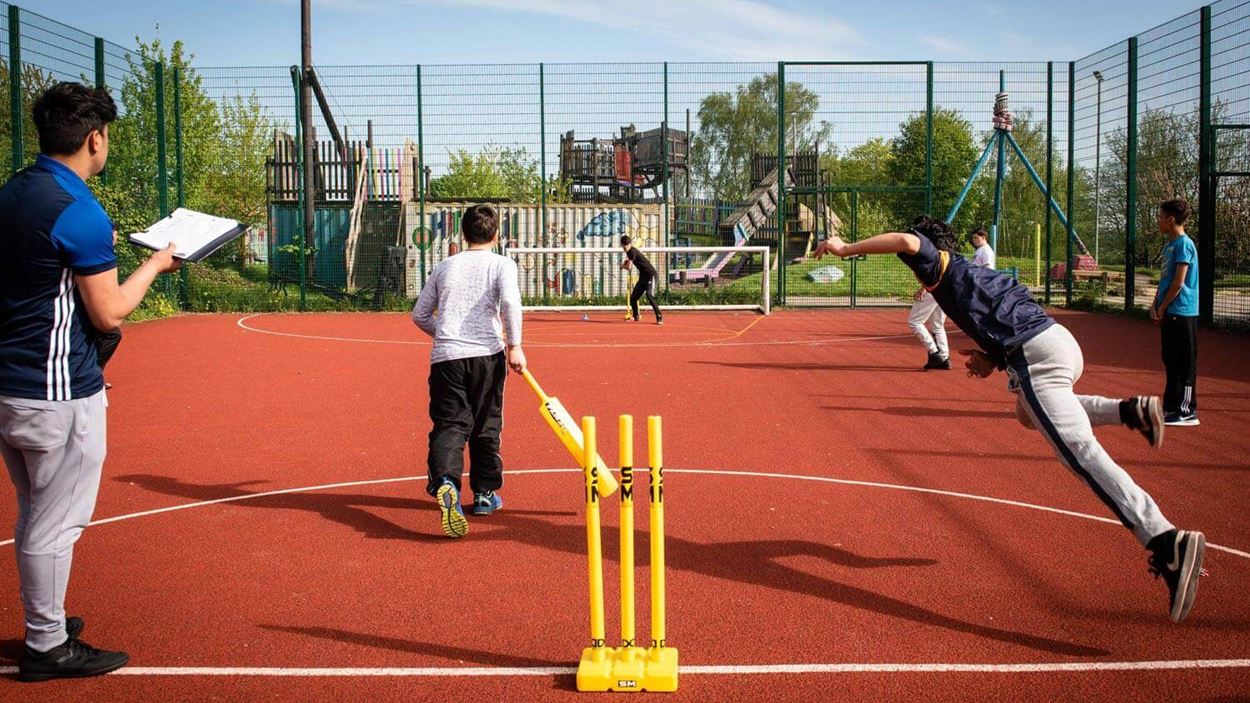 In the Midlands last month, a brand-new Wicketz festival was held based on a one-off cricket skills competition once held in England called the Titans of Cricket.

On a very cold morning in the Midlands last month, a brand-new Wicketz festival was held based on a one-off cricket skills competition once held in England called the Titans of Cricket.

The Wicketz version of the Titans of Cricket was held on 23 February at Dudley Leisure Centre and six players from each of the three hubs that launched last year (Birmingham, Dudley and Redditch) took part. The event was based on players competing with their skills in batting, bowling, fielding and teamwork rather than in matches, so it certainly tested a few of the young people involved.

The fielding challenge was first up, with participants having to take a catch before throwing at multiple targets to score the most amount of points within a 40 second time limit. A batting skills challenge followed before their bowling was put to the test in a bowl out against the other teams. A second batting challenge looking at who could hit the pull shot furthest finished off a fantastic morning.

During lunch, a nutrition workshop was delivered by the Wicketz coaches which looked at sugar in fizzy drinks and the importance of healthy eating. The final session of the day, in which the bragging rights were determined, was a cricket obstacle course testing skills, fitness and decision making. The participants from the Redditch hub went in with a good lead based on their morning performances, and this proved too much as they came out on top with Dudley second and Birmingham in third.

Wicketz Development Officer for Warwickshire and Worcestershire, Harry Kitchen said "I felt this festival was one of the best we have held as it challenged the participants, while having fun at the same time. It certainly pushed a few out of their comfort zones but also saw some great skills on show. The team work was brilliant, and I was so pleased with how much they listened during the workshop. They really tried to understand the benefits of healthy eating and cutting sugar out of their diets."

2019 County champions Essex and women's One-Day Cup winners Kent joined the Lord's Taverners at the House of Lords yesterday (Tuesday 3 March) as they were presented with their respective trophies.

The biggest Wicketz residential ever takes place at Repton School, with nearly 150 young people from 16 Wicketz projects across the UK came together for 3 days of cricket and workshops. 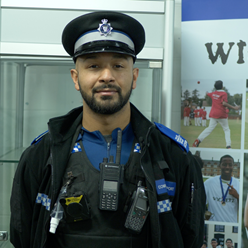 Commissioner David Jamieson speaks about the impact Wicketz has had on young people and on crime rates in communities in the West Midlands.