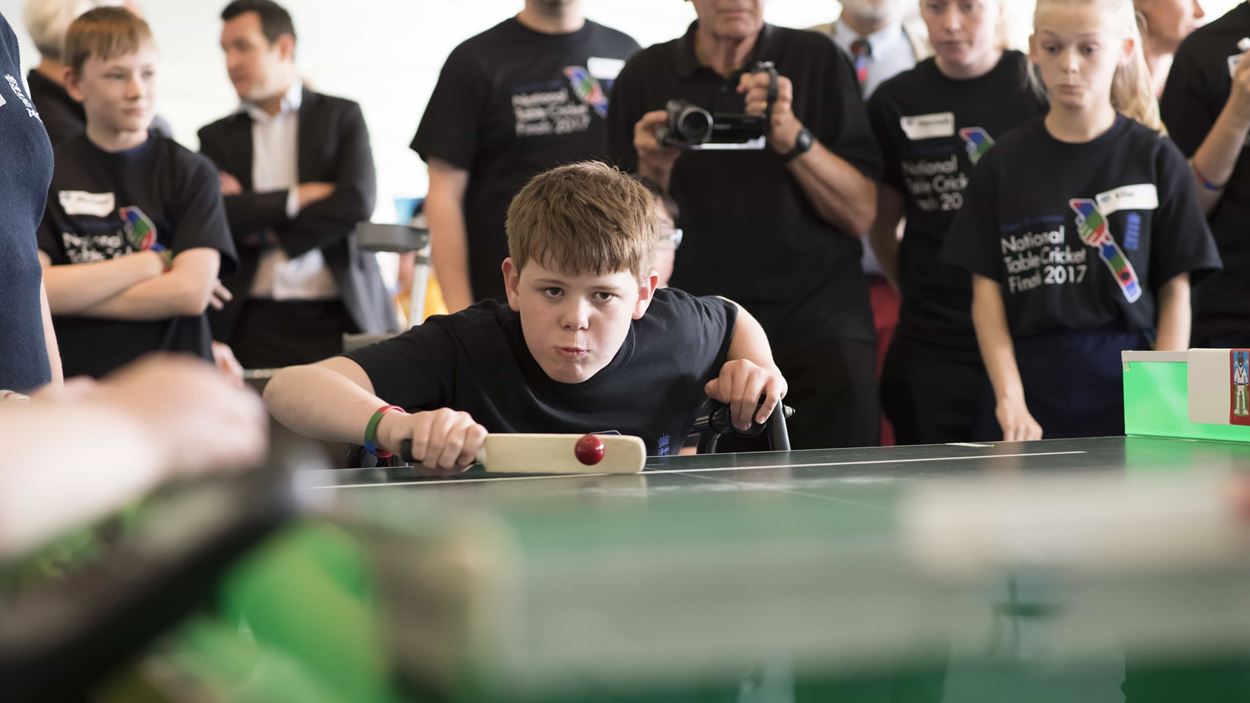 Having secured their place at the Regional Final by qualifying through county competitions, seven teams travelled from all over the South West and arrived dreaming of earning a spot in the national final, held at the home of cricket, Lord’s.

A great day of highly competitive but fun table cricket took place, with local team Southbrook meeting Brimsham Green, who had travelled over 100 miles to be there on the day, in the final. A close and hard-fought final ended with Brimsham Green coming out on top and qualifying for a day at Lord’s on 7 June.

The Lord’s Taverners table cricket competition, now in its 21st year, sees the charity work with 38 county cricket boards across the UK to deliver it, with more than 300 schools taking part.

Played on a table tennis table with side panels and sliding fielders, a ball launcher, weighted plastic ball and wooden bat, table cricket enables young people with severe physical and learning disabilities to enjoy cricket and represent their school on a competitive basis.

The road to Lord’s gets into its stride next week with regional finals taking place in Manchester, Leeds, Durham and Nottingham. 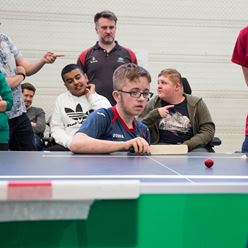 It’s tempting to describe Joel Hales-Waller as a typical sports-mad 16 year-old. And true though that is, it would be damning him with faint praise. Our guest writer, Steve Morgan, sits down and talks to this extraordinary young man. 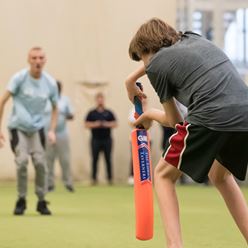 The Lord’s Taverners is delighted to announce that our partnership with Champions UK (plc) has been extended for a second year. 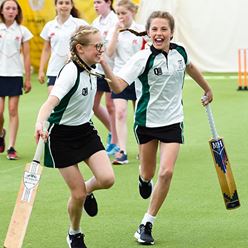 Girls cricket the winner at Lord's

Schools from across the country took part in the Lady Taverners U13 and U15 indoor cricket competition at Lord's. 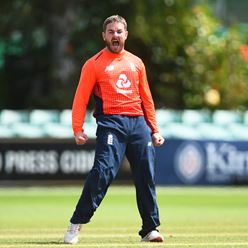 England Physical Disability squad all-rounder Callum Flynn has been named the Lord’s Taverners Disability Cricketer of the Year for 2019.