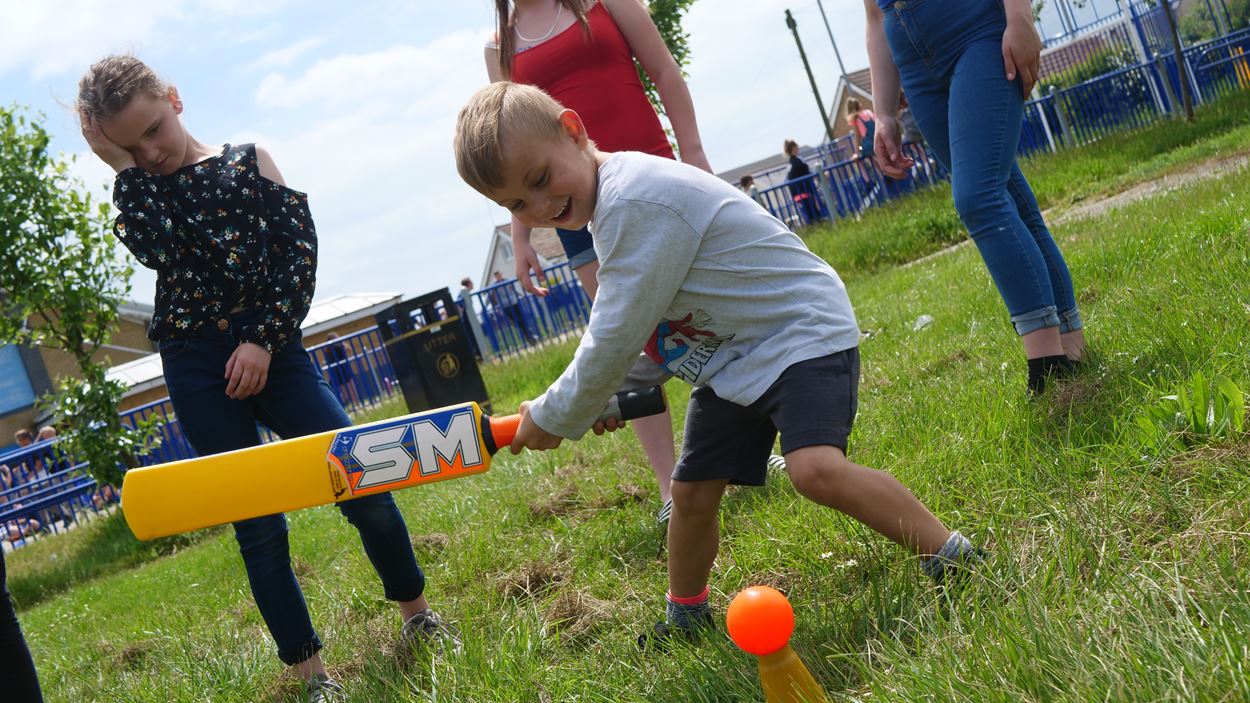 Wicketz, our life-changing community cricket programme, has been launched in Jaywick, Essex as the programme continues to expand across the UK. According to the Index of Multiple Deprivation of both 2010 and 2015, the eastern half of Jaywick is the most deprived area of England.

The rate of unemployment in Jaywick is higher than the national average and higher than Essex as a whole. The rate of claiming any benefit (which includes in work benefits) is more than 25% higher in Jaywick than the national average. Jaywick has a high level of residents with either no qualifications or qualifications equal to 1 or more GCSE at grade D or below. 34% of residents in the Tendring area have no qualifications, compared to 22% in England.

Watch below, as our initial launch event in Jaywick engaged 25 young people in the town with some cricket and games as well as a BBQ. 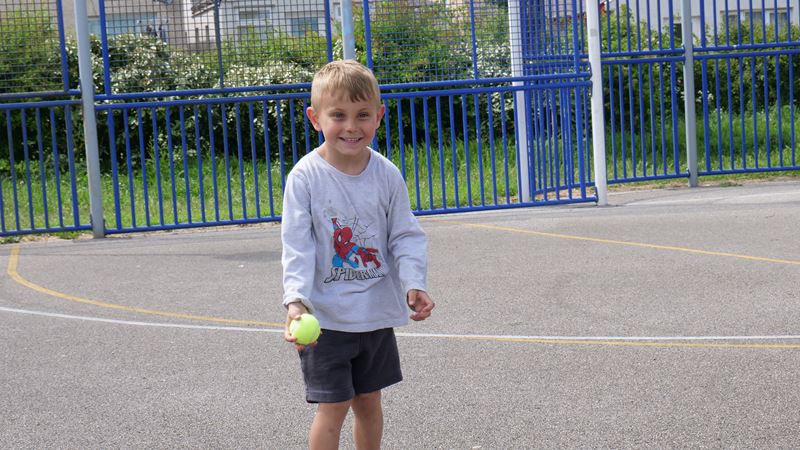 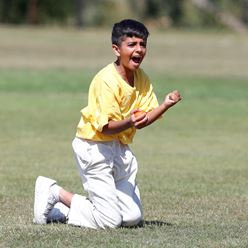 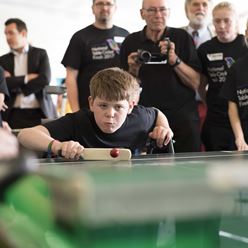 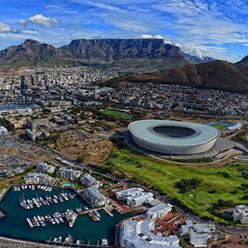 The Lord’s Taverners Celebrity Cricket XI are heading to South Africa in 2020 for a fundraising tour and you can join us to be part of the official touring party from March 2-9. 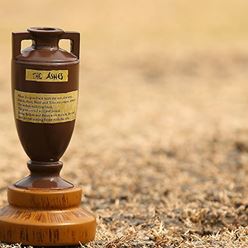